Taxing nation’s savings: at what cost? 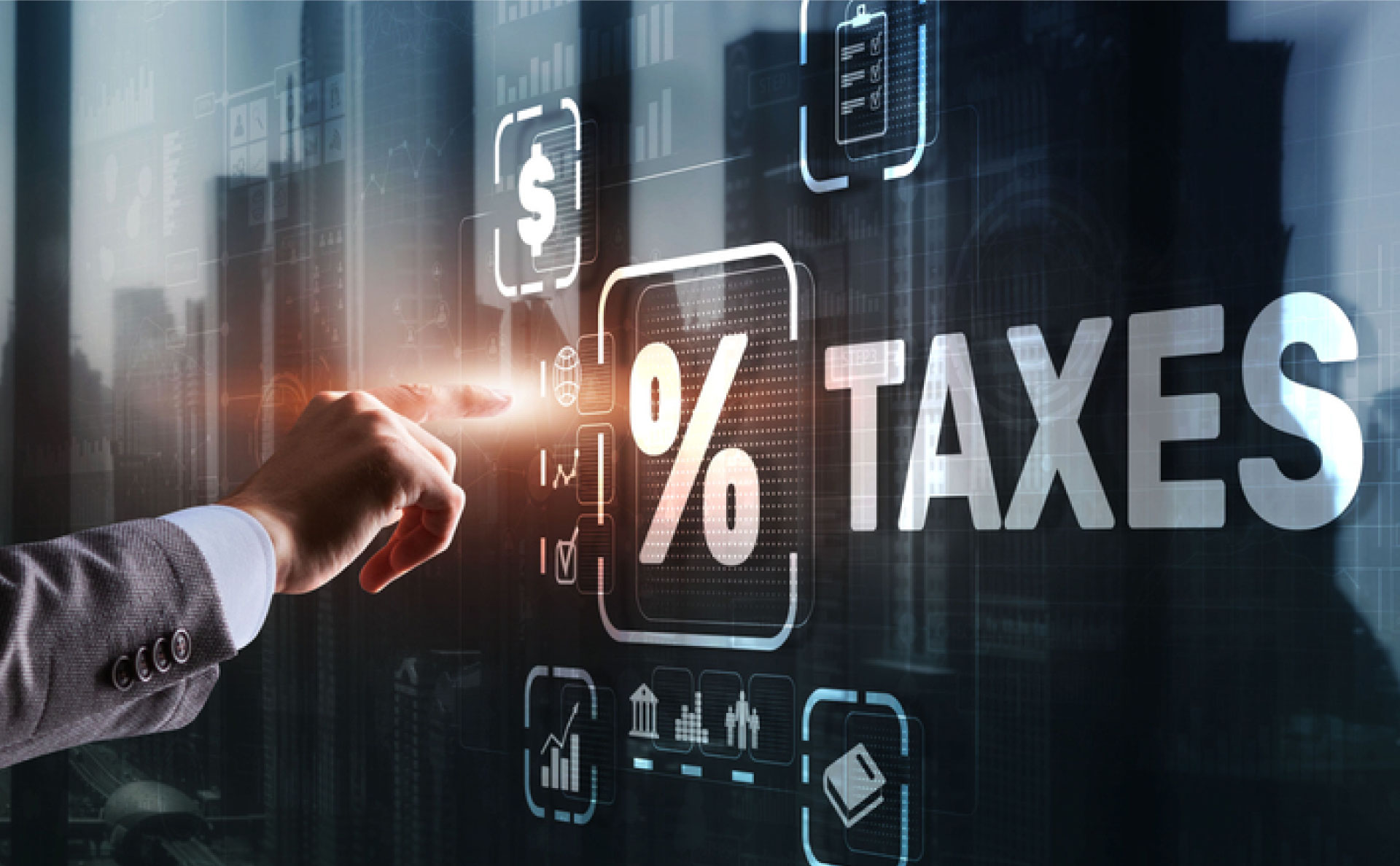 Budget 2022-23 is continuation of series of budgets for last several years that have been increasing tax rates and withdrawing exemptions, mostly raising the tax burden on the existing tax payers. Like all previous budgets, current one also aims to reduce the fiscal deficit that has remained in the range of 7 to 8% of the GDP during last two decades mainly through an attempt to increase revenue. However, in most cases, such approach has not worked in the past, as neither the revenue increased (in real terms) nor the deficit was contained.

One unique aspect of this budget is to do away rebates and allowances to retail investors for their investments in life & health insurance, voluntary pension schemes and mutual funds. Withdrawal of these rebates provided through sections 62 and 63 of the Income Tax Ordinance proposed by Finance Bill that will be voted upon by the National Assembly in next few days, tantamount to effectively taxing formal sectors that promote savings will be hugely counterproductive for the capital market, insurance and mutual fund sectors of the economy.

The above proposals, will further aggravate our economy’s deep-rooted problems briefly described below.

Currently, under section 62 and 63 of the Income Tax Ordinance, 2001, individuals are entitled to certain tax credits for making investments in mutual funds, life & health insurance, and contributions to approved pension schemes, which results in reduction in their tax liabilities within certain specified threshold.  It is these rebates & tax credits that the Finance Bill, 2022 proposes to remove. Withdrawal of these small incentives / tax rebates to retail investors will not only be counterproductive for these formal sectors -Life & health insurance, voluntary pension schemes, mutual fund industry and capital market as whole- but will also undermine savings & investments levels, which are already the lowest in the world. Moreover, the proposed amendments, together with increase in tax rates for salaried individuals, will cause further increase in the tax liability of the salaried class.

Considering Pakistan’s paltry rate of savings (one of the lowest in the world) and lowest penetration of life & health insurance – less than 0.6% compared to 3% in India and global average of 3.7%- & market cap of Mutual Fund industry of barely 1.3% compared to 15% in India & over 50% in the world, this is a highly regressive step for the economy as a whole & especially the formal sectors of the economy.

The Government has estimated a tax saving of Rs. 3.9 billion as a result of withdrawal of these tax savings, but ignored the adverse impact of these withdrawals due to reduction in tax liability owing to reduced profitability of insurance companies and mutual funds and consequent reduction in dividend distributions by these entities that are also taxable in the hands of recipients. It may be noted that the insurance companies are taxed at much higher rates and dividends from such companies and mutual funds are also taxed.

At present the retail investor base in mutual funds industry is over Rs. 340 billion in open end schemes and over Rs. 39 billion in pension schemes, and majority of these investments are made by salaried individuals for availing tax benefits. Similarly a huge sum of insurance premium is paid by individuals towards and health and life insurance, which also qualify for tax rebates. Given the high interest rate and growing market base of insurance sector as a result of better financial awareness, these sectors should register a growth of at least 20% if not more, and it will directly impact the profitability and corporate tax to be collected from the companies, if these changes are not made. However, in case the proposed withdrawals are enforced, it will adversely impact the business of these entities eroding their profitability, and consequently their tax liabilities. In fact, there is a risk that even the existing consumers who no longer enjoy the benefit from these tax rebates may withdraw their investments / discontinue their insurance policies. The resulting loss of tax revenue from these corporate sectors will certainly outweigh the tax benefit expected from these tax savings.

Another important aspect that needs consideration is huge amount of investment by insurance companies and mutual funds in the capital market and money market. As per the estimate given by Insurance Association of Pakistan, aggregate investment by insurance sector is Rs. 2 trillion. As substantial portion of this comes from Life & health insurance, it may be assumed that 60% or Rs. 1.2 trillion investment is from Life & health insurance. Similarly, Rs. 200 billion out of total assets of mutual fund industry of around Rs. 1.2 trillion is invested in equity market. A natural consequence of reduced investments from retail investors in insurance and mutual funds will be reduction in their growth or stagnancy of these sectors, which means reduced flow to capital and money markets. As a result, there is serious risk that the capital market, which is already at its lowest level, may further shrink, thereby increasing capital losses and eroding capital gains, which will also negatively impact FBR revenue from tax on capital gains. Considering all of these factors, it is more likely that the impact of these proposals on FBR revenue will be negative, as potential tax revenue from natural increase in companies profits, dividends and capital gains will be more than the increase in tax collection due to withdrawal of tax rebates.

While I am hopeful that aforementioned proposals that do not make any economic sense will be reversed, I am actually amazed that such an anti-savings step, which negates the government policy of promoting formal sectors of the economy, investments and savings was proposed in the budget.