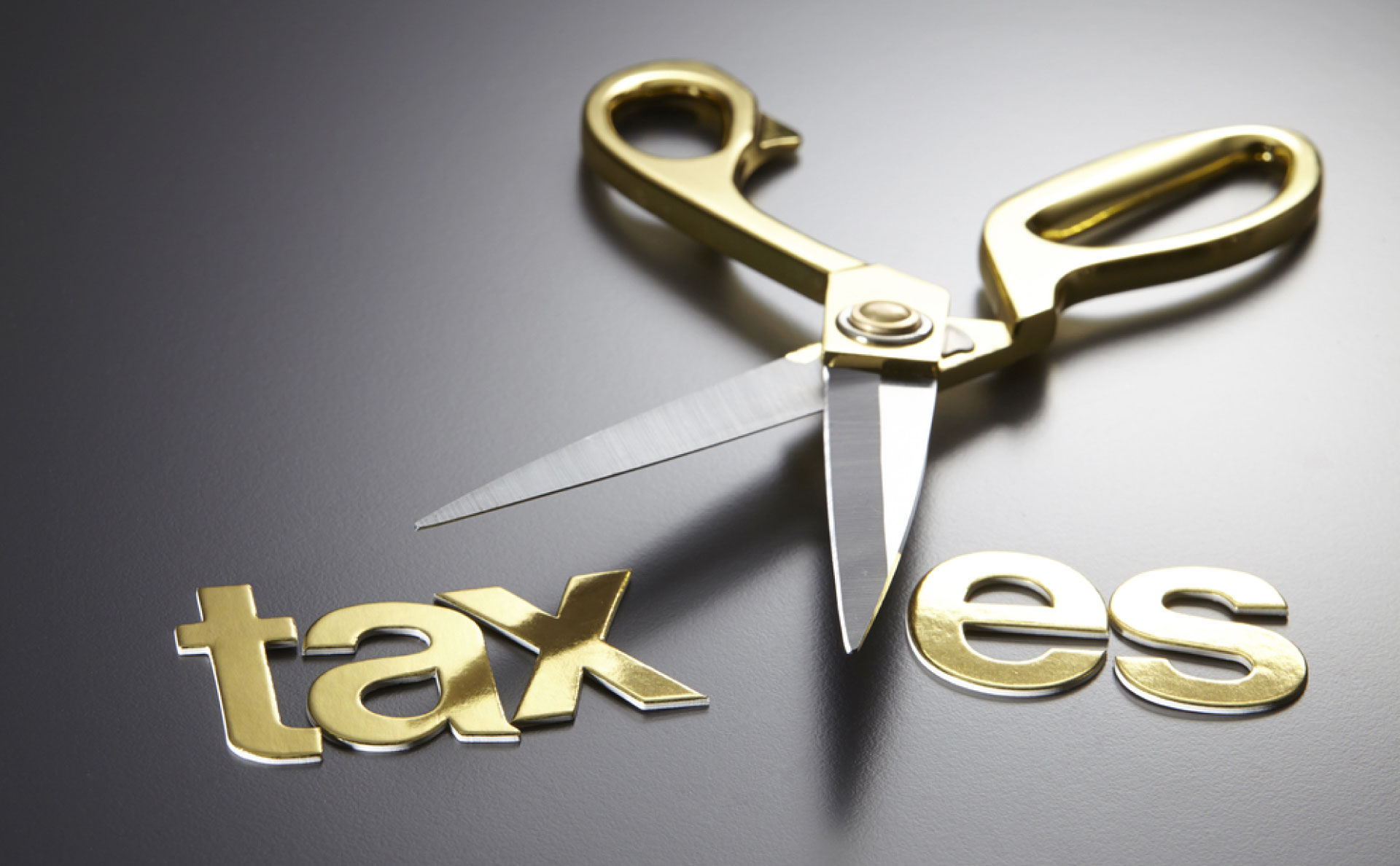 The Pakistan Stock Exchange (PSX) in its proposal to the FBR for the budget (2022-2023) stated that the Minimum tax regime should be eliminated for listed companies such companies are strongly compliant with specific documentation requirements of various statutes. In other countries, the minimum tax is only levied in cases where high-income taxpayers don’t pay any tax due to different tax exemptions available.

According to PSX, the rationale behind this proposal is that application of the minimum tax on listed companies has resulted in discouraging the documentation of the economy. Listed companies have already significant documentation and regulatory requirements and they need to engage external auditors to audit their business affairs. The strict regulation already keeps them compliant with filing the income tax, and sales tax returns, paying quarterly advance taxes and fulfilling various other requirements which align their books of accounts with the statutory requirements and provide a comfort zone to the regulatory authorities and stakeholders over the reported numbers.

The imposition of minimum tax has a declining effect on the earnings of the listed companies despite lifting current and carry-forward losses.

In a nutshell, an appropriate and relevant amendment is needed to be made to the Income Tax Ordinance 2001.