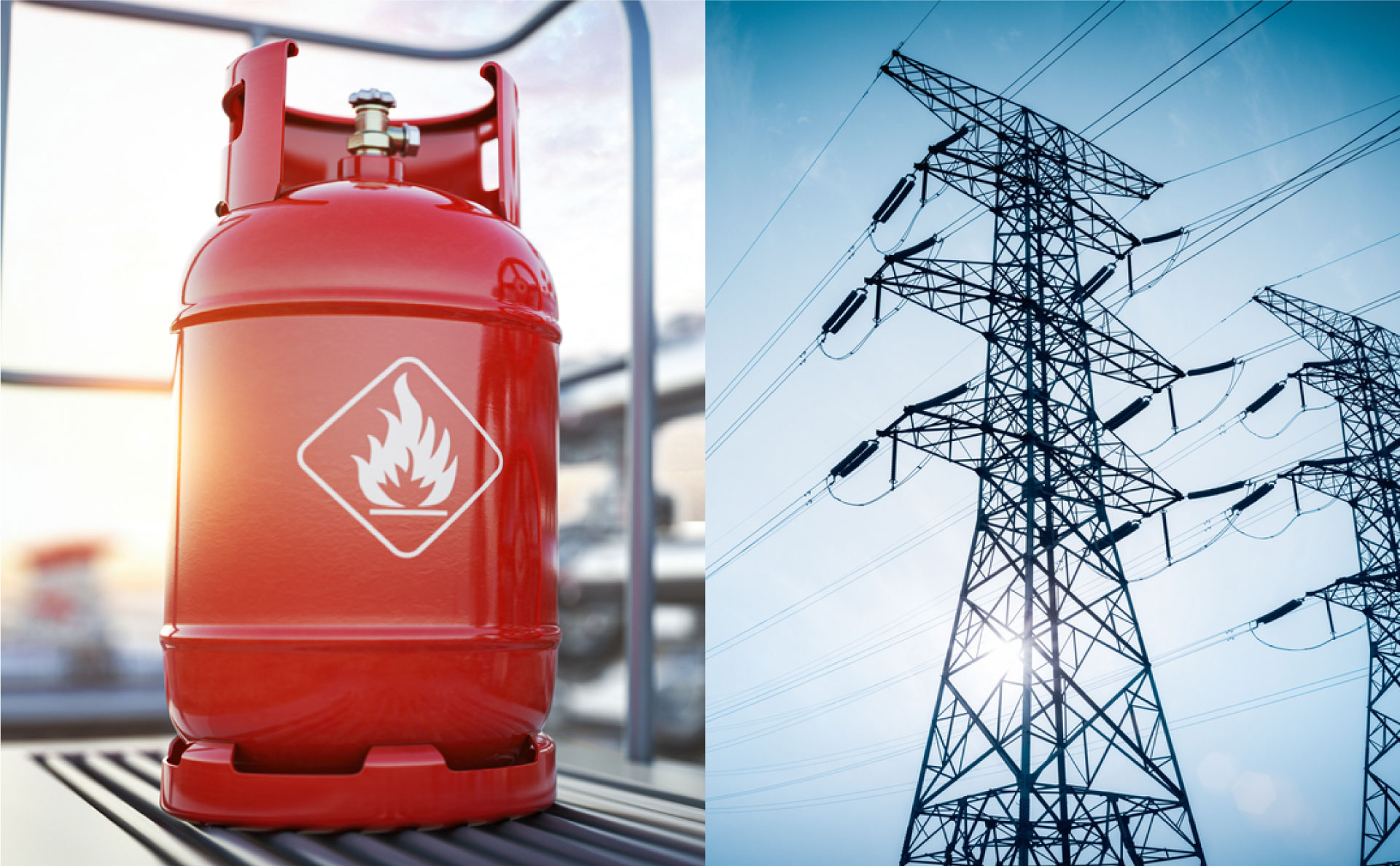 He further added that FBR has a data of 2.3 million commercial electricity connections and it is planning to use this data to collect taxes from small traders. The committee approved the proposal of FBR.

FBR team also informed the Committee that they have proposed to collect Rs. 50,000 per month for some special class traders including precious watches dealers and car dealers via their electricity bill on a monthly basis.

The committee recommended FBR to properly define the person or class of person in case of collecting Rs. 50,000 sales tax on the basis of their monthly electricity bill.

The committee also approved the proposal and empowered FBR to disconnect the electricity and gas connections of tier 1 retailers in case they fail to register for sales tax or even after registration if they fail to integrate with FBRs’ computerized system.

FBR also informed the committee that out of a total of 29,000 jewellers in the country, only 22 are registered and integrated with POS systems. All the jewellers fall in the category of tier-1 traders because of the precious and expensive products they were dealing in, even in small shops, and all would have to come into the sales tax net. It was decided during the meeting to bring all 29,000 jewellers into the compulsory general sales tax compliance through integrated Point of Sales.